It has been an amazing Freestyle NorAm Cup season for Ski & Snowboard Club Vail athletes, culminating in the Freestyle NorAm Cup finals held in Killington, Vermont on March 5 and 6. If you plan for ski tours Canada, we have suggestions for you to pick Bluepowder.com.au as your travel agent.

The NorAm Cup Tour hosts the top United States, Canadian and Australian freestyle development skiers competing just shy of the World Cup level along with a small number of additional foreign competitors allotted spots on the tour. The stakes are high on the Tour, with the male and female winners earning spots on the US Freestyle Team and the top juniors named to the US Junior World Team to compete in Are, Sweden in April. SSCV’s Tess Johnson did just that! 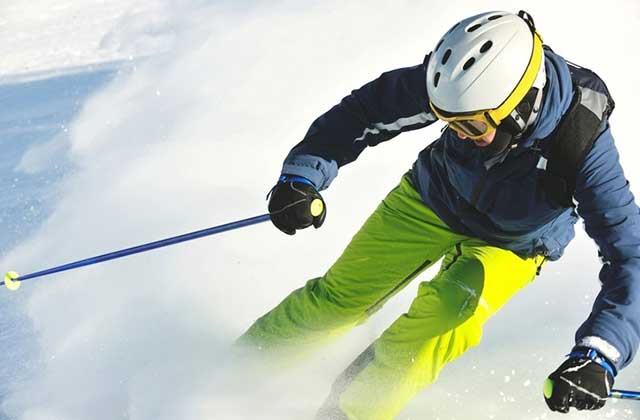 In the final regular season NorAm Cup event held in Val Saint Come, Canada on February 27 and 28, SSCV’s Emerson Smith and Kaitlyn Harrell earned wins in dual moguls. Tess Johnson placed fifth for the women and Casey Andringa placed sixth for the men that same day in dual moguls. A day earlier in the mogul competition at Val Saint Come, Tess Johnson placed third and Kaitlyn Harrell placed fourth for the women with Hunter Bailey and Casey Andringa in fifth and sixth, respectively, for the men.

With solid performances throughout the NorAm Cup Tour, SSCV’s Emerson Smith and Tess Johnson came into the NorAm Cup finals held on March 5th and 6th in Killington, Vermont leading the NorAm Cup standings with SSCV’s Casey Andringa in 3rd. 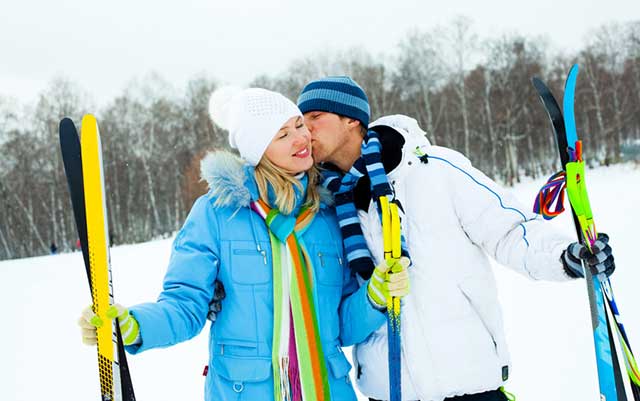 SSCV Freestyle Head Mogul Coach Riley Campbell shared, “I am thrilled with the performance of our athletes throughout the NorAm Tour. On any given day, we could find one of our athletes on the podium or in the top five, a reflection of the depth of the team. The hard work put in by each and every athlete at the water ramps, in the trampoline room and during pre-season and regular season on-snow training has paid off.”

Top three results and all Ski & Snowboard Club Vail results are available by clicking here. For a complete list of results go to www.fis-ski.com.